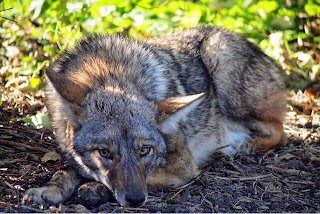 The contents of this article from National Geographic will come as no surprise to those of us who study urban zoology and cryptozoology, but it is nice to see the country at large taking notice.

Posted by Springfield Cryptids at 4:50 AM No comments:

The Beast of Knob Noster? 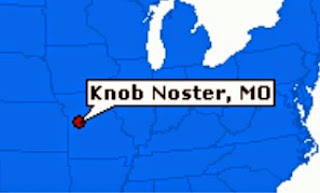 Recently, while researching the origin of the word "bearcat", I came across an offhand reference to the phrase, "The Beast of Knob Noster".  I'll have to admit that I have never heard of this beast before, nor have I been able to find any reference to this on the Internet or in any cryptozoological or folklore related text.  I can only assume that it refers to the town of Knob Noster Missouri or the nearby Knob Noster State Park. Can anyone out there give me any information regarding this subject?
Posted by Springfield Cryptids at 10:38 AM No comments:

The Silver Moon Mine 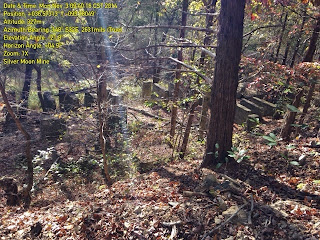 You may have heard stories of "lost mines" in the Ozarks, but it might surprise you how close some of them are to urban centers.  I recently obtained clues to the location of the lost town of Melva, Missouri (destroyed by a tornado in 1920) and the nearby ruins of the Silver Moon Mine and realized that the mine was only about two miles from the Branson Airport! 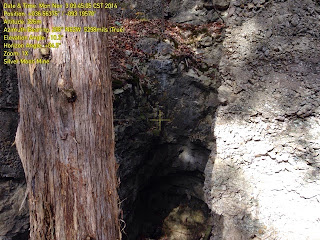 After contacting area residents I was able to find a trail leading to a rugged ravine containing the rubble of the old sluice works.  A short climb revealed the main mine shaft with a vertical drop of over 70 feet. As curious as I was as to what fauna might be residing in the tunnels, I refrained from doing any subterranean snooping. 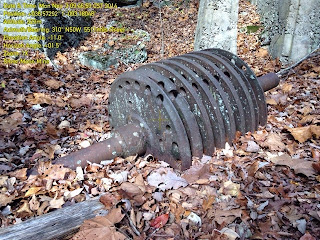 Coincidentally, while I was visiting the site I heard mention of a creature referred to as a "wontchuck". Hopefully I'll be able to find more information on this rarely seen beast.
Posted by Springfield Cryptids at 10:19 AM No comments: